You are here: Home

ame of Thrones has finished and we may have to wait longer than usual to watch the epic conclusion to the HBO series. Luckily, HBO know how much we love the show and have decided to treat us to a new Game of Thrones mini-series!

The series is called 'The Game Revealed' and each week we will be invited into the HBO Studios for an exclusive look behind the scenes. Each episode will take a look at a different episode and will be including a chat to the directors.

The first episode has already been uploaded to YouTube by the official Game of Thrones channel and it is assumed that the rest of the episodes will be uploaded there. 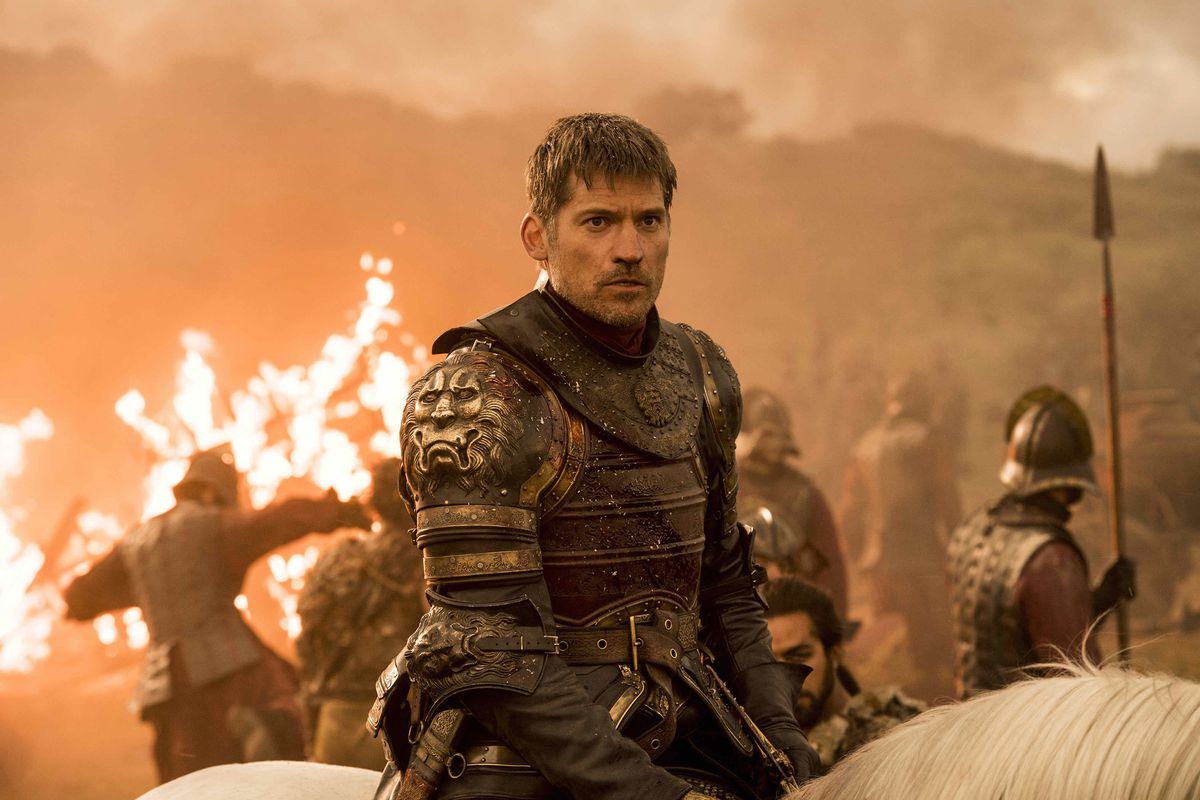 In the show, there is also a conversation about the most controversial cameo ever with Ed Sheeran. Sheeran has already said that he thought his character was going to die after learning that he was going to play a Lannister soldier and that he would be doing a scene with Masie William's character, Arya Stark.

It's going to be nowhere near the same as the actual series, but it will be as close as we're going to get to Westeros until 2018 and possibly 2019.

Author: Adam L Davies
Adam loves Country music. So much so that he co-hosts our weekly Country show. He wears cowboy boots, plaid shirts and a belt with a Batman buckle.

Who is your favourite Doctor Who actor?

Bob Hoskins has played the role of Smee in Spielberg’s sequel to the Peter Pan franchise Hook. He reprised the role for the SyFy’s miniseries Neverlandwhich acted as a prequel to the original J.M Barrie’s original story. He performed alongside Rhys Ifans’ portrayal of ‘Jimmy’ Hook.
Sponsored by

Newport City Radio is the not for profit digital media project for Newport.

We also need your help! Even the smallest donation goes a long way, especially with Gift Aid through Localgiving. You can make a one off contribution or continually support us with a monthly direct debit

At any one time Newport City Radio has around 50 volunteers that come from all walks of life.

Our volunteers present and produce radio shows, write and edit news and blogs, plan and take part in live public events and generally shape their own experience within the project.

© Newport City Radio Community Interest Company 2020 - NEON, Clarence Place, NP19 7AB. All trademarks belong to their respective owners. | Company No.07487426
×
Whoa, we use cookies! Just thought we'd let you know. We use cookies to help us understand what parts of our website are popular.